33 Must See Netflix Movies for Techies

Netflix is filled with thousands of movies, guaranteeing something for everyone. We’ve put together a list of some of the best movies on Netflix that every techie will love. There are science fiction picks, documentaries, thrillers, family favorites, 90s classics and more. Each movie on this list includes its IMDb rating to help you decide which of these 33 movies you should be watching first.

Learn Something New with Tech Documentaries

Leave this World with Sci-Fi Films

Techie Classics from the 80s and 90s

Streaming Movies for your Geeky Family

About the Author: Tay Flynn

Taylor is a digital writer who loves sharing her opinions on tech, entertainment and social media trends. Want to hear about something specific? Let her know! Taylor's posts contain affiliate links. Home Tech Scoop makes a small profit when you shop using the affiliate link above, at no cost to you. 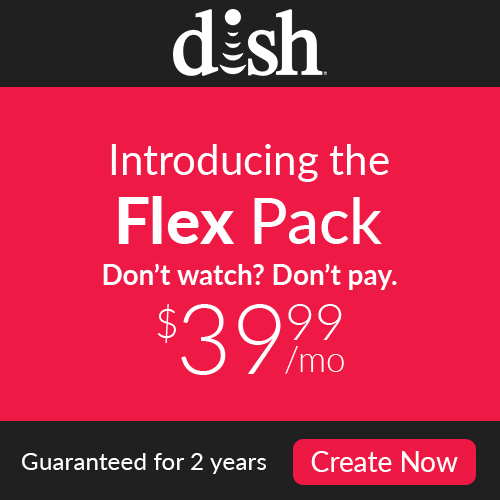